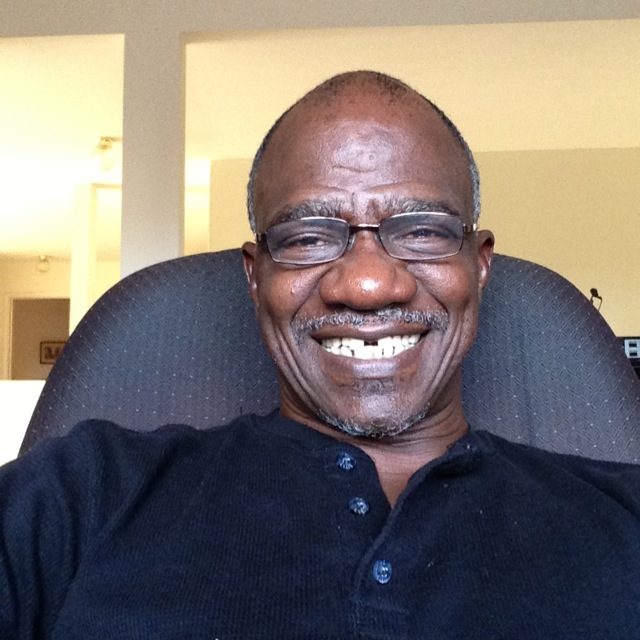 Michael Brundy is a son of Leavenworth, Kansas.  He was born in Leavenworth and attended school from kindergarten until high school graduation.  He participated in sports, student government and was an outstanding student.  He left Leavenworth for Emporia, Kansas in 1971 with athletic and academic scholarships.  He received a bachelor of arts degree in social science and later received a master’s degree in business at Lindewood College in St. Louis, Mo.  Michael is a member of Kappa Alpha Psi.  He is a marathoner, having completed several races of 26.2 miles.  Michael is an author of 3 books and a motivational speaker.  He is in the Toastmasters International Hall of Fame for the many speaking contest he has won and leadership he has shown.